A disaster is happening in Espirito Santo state, Brazil. Due to repeated strong showers, half of the houses in the state are flooded. Tens of thousands inhabitants are homeless and displaced. Many have died. Lots of roads, on rivers beds, are blocked or cut. The paragliding community follows the critical situation with horror and sadness. Sports issues are secondary in such a context, the Super Final becomes accessory.

Nevertheless a decision has to be taken about that upcoming competition, scheduled in two weeks from now. I received feedback from the PWCA Committee and from local organizers as well. Be aware they are addressing the situation. Taking the right decision is about gathering as much correct information as possible, weighting options and making a decision. All those steps are difficult to take.

END_OF_DOCUMENT_TOKEN_TO_BE_REPLACED

Given the current weather and humanitarian situation in Baixo Guandu and more widely in Espirito Santo state (see here and there), I weighted the wisdom of publishing comments, moreover critics, about sportive aspects of our sport. I came to the conclusion that whatever happens in Brazil, we have to consider them.

The minutes of PWCA 2013 Automn Committee Meeting held 15/11/13 have just been published for Christmas. To spare you the reading of the 35 pages, a sign of all the complexities addressed by the organization, I propose here below my own cherry picking of the points that should drive your attention. As strong as I can, I will separate facts from my own opinion. Here we go!

END_OF_DOCUMENT_TOKEN_TO_BE_REPLACED

This morning the atmosphere is, again, very humid. But the sun seems to be willing to warm it up, significantly more than yesterday when no task could be launched and we took advantage of the spare time to have a meeting in between PWCA pilots present in Brazil. I will take a couple of minutes to summarize the highlights of the discussion. 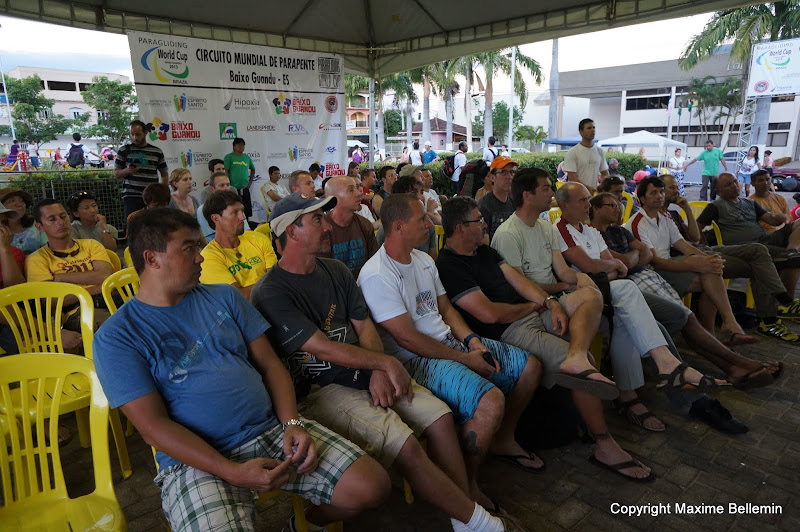 END_OF_DOCUMENT_TOKEN_TO_BE_REPLACED

Having read and contributed to the 2013 Competition Rules of the PWCA, here is a list of new or updated articles that may be of interest for those involved (Guess who? The pilots!). Be aware I may have missed some points, or misunderstood others!

END_OF_DOCUMENT_TOKEN_TO_BE_REPLACED

The SuperFinal format has been voted by PWCA members until and including 2013 season. Run for 5 years it has followed many years of Tour format. A format has to be described and voted for 2014 and beyond during the next General Assembly of the PWCA members that will be held during the World Cup in Serbia, August 2013.

All proposals describing possible new formats are welcomed by PWCA Office. There is usually a dichotomy of opinions and proposals in between Tour and SuperFinal formats. Here is my proposal in which I tried to mix systems by taking the best pieces of both worlds.

END_OF_DOCUMENT_TOKEN_TO_BE_REPLACED 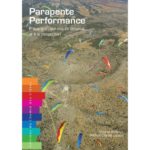