Eventually the rain arrived yesterday evening in Valadares. And the forecast for today was not looking flyable at all, so that a rest day has been set for this Sunday. Maybe I’ll walk or run up the hill later in the afternoon, or go the pool, and relax. 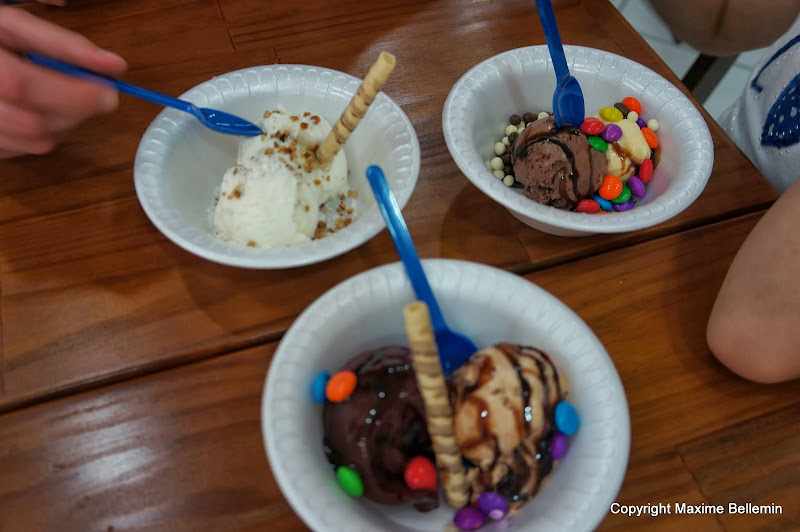 Many others will not relax today. Quite a bit of tension arose yesterday when results of glider checks were disclosed. After issues over the last couple of years with line length variability, line plan change, line material change, riser change, pulley change and flexible speed system attachment point, now comes back the controversy on trailing edge tension after a first occurence in Valle de Bravo SuperFinal. This is the result of competing with « consumer » homologated gliders. And I can talk only about the visible part, given to the eye. Is there an iceberg below the surface?

Homologated gliders means the following: one sample glider goes through the tests and is stored. Then the factory certifies all produced gliders are similar to that one. With dimensional tolerances, given by the manufacturer, different from one manufacturer to another. The sample is also measured to be compared with manufacturer plans. And within these production tolerances, the factory certifies the produced glider is similar to the sample glider. What I have to check is wether it has to similar in dimensions or in behaviour. Or both?

There will always be pressure in competitions. There will always be tensions about the equipment compliance. There will never be rules you cannot play with. During previous years it was more kind of doubts that could exist about individual behaviour. Now the result of using EN-gliders has transfered the suspicion on manufacturers and test-houses, and I am afraid that EN-gliders are close the end of the dead-end. Without some pilots the competition can go on. Without manufacturers the competition cannot. With suspicion nobody will be satisfied. Tough times for competition organizers, pilots and manufacturers. Time for a change?