6:36am. Skype bell is yelling on my cellphone. Then on my tablet. What the hell, I was sleeping so well! Who’s that? Well, now I am smiling, my 21 month old son just understood the purpose of the green button next to my face on his mother’s iPad… An opportunity to spend the 24 missing minutes making faces in front of my screen. Life can be good sometimes. 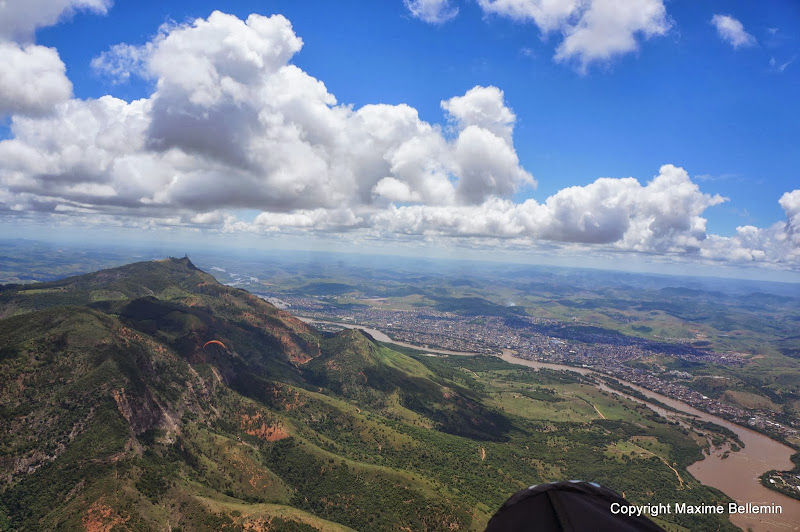 For this training day we have more than excellent conditions, except for the wind direction on take-off that plays with our nerves. Today is not a day to get nervous. Even when the briefing of the very short task introduces for the first time in a PWCA event a Conical End of Speed Section. An inverted cone, tip down, intended to produce some kind of psychological effect on pilots to restrain them from cheating and overspeeding. More over, for « safety reasons », the tip of this cone levitates some 50m AGL, meaning that you can actually cross the line without physically entering the End of Speed Section. Wow! 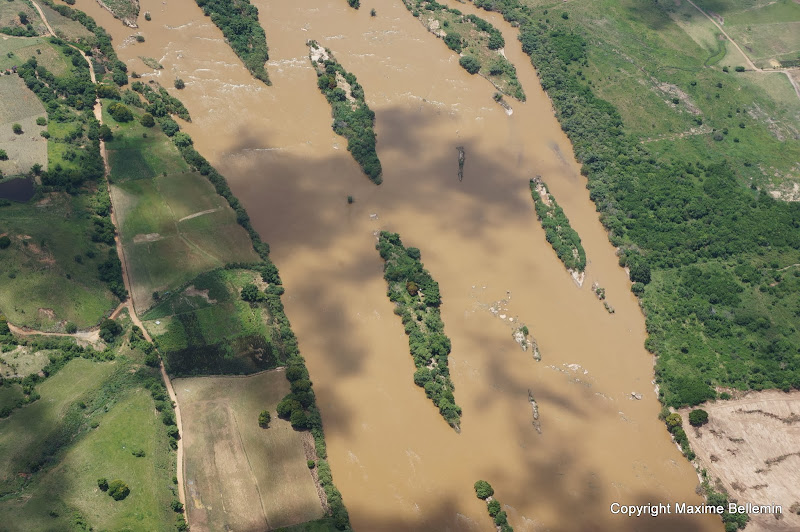 I do not play with my mates racing the task. I rather make multiple attempts to test my instruments on the way to goal, making several times the last turnpoint and initiating the glide to goal. On the last attempt I start my final glide with instruments giving me 500m margin above the line, oups, sorry, the tip of the inverted cone, just to finish full bar 200m above a river large as twice the Seine and tall buildings of the city. Because the goal is very conveniently placed in the city center on the river bed, but is absolutely not meant to be an End of Speed Section, whatever the 3D geometrical shape used for it. 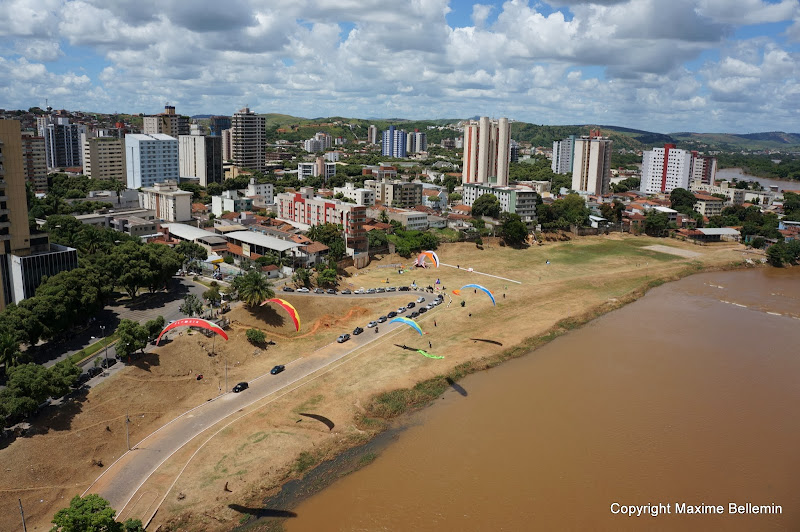 Anyway, now is the time for registration, then for the general meeting, which might be subject to pilots expressing their opinion on the current trend of affairs. I shall stay away from the rumble and get prepared for tomorrow. The event is on, the race will start!