First training day today. Meeting the buddies again, breaking a 5 months break, back in the air. The glider inflates easily, the right handles makes it turn right, same for the left one, the speed bar is free to travel, I’m flying and this is good. 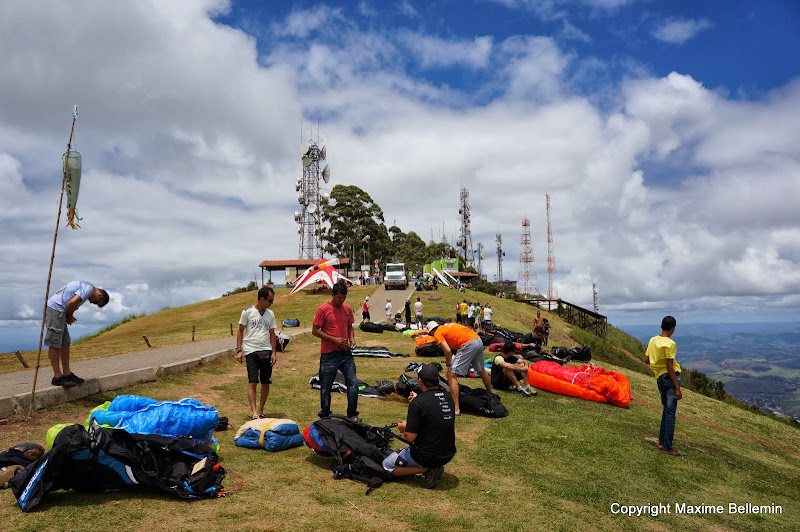 I had prepared a small 30km task to put myself quickly back into the competition mindset, something I do no do usually. Just after I made my personal startpoint, I angled towards my first turnpoint, a waypoint called R01. And realised rather rapidly what the R was meant for in R01. Restricted. So I avoided going over the local airport and slightly changed my plans. Overall, the larger plan was to test this new thing, the Conical End of Speed Section (CESS for acronym lovers). So I did. And almost landed in my final glide. Lines of glide can be treacherous around Ibituruna. 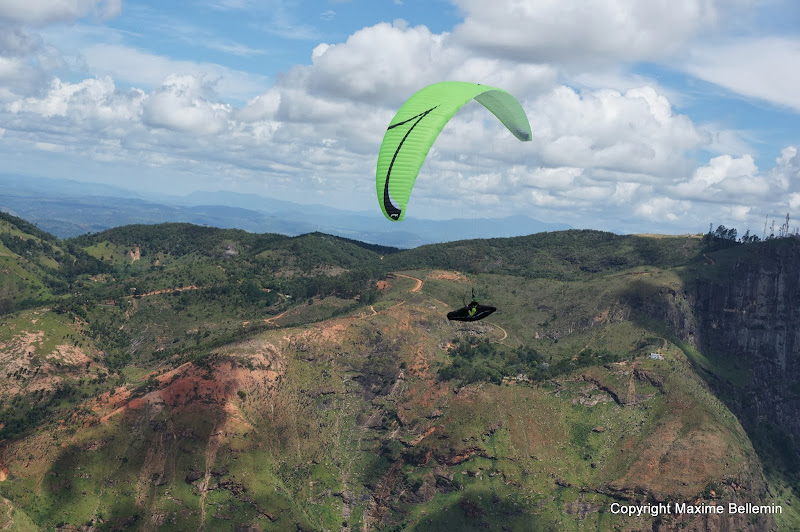 After a very low save (thanks Klaudia for pointing me to the right hotspot) I climbed back to the take-off. While climbing my C-Pilot told me I had entered the 2.5 glide ratio angle to goal. Cool, even though some fields like « Altitude at goal » now display erratic values when gliding to CESS. I have been on the verge to publish some rant about CESS, well not about CESS concept itself, even if I could, but about the introduction of this untested system in a SuperFinal. But no, not now, not willing to eladorate, not strong enough to fuel controversy… 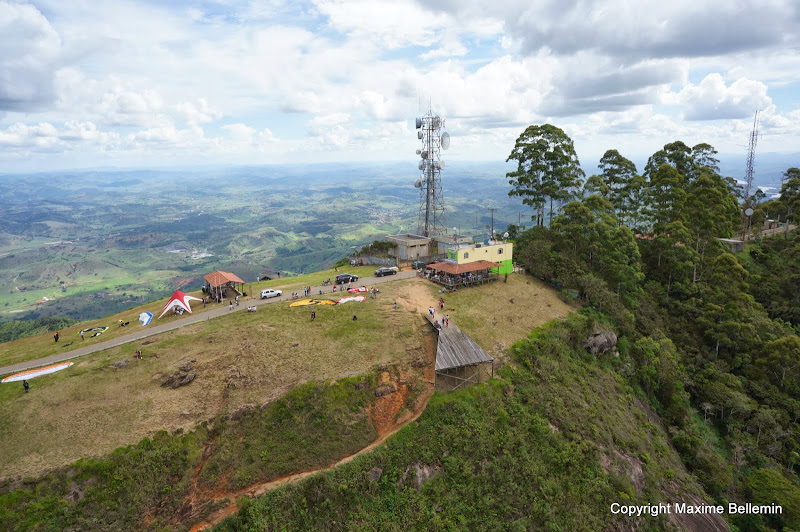 Top-landing can be tricky, So I checked myself. How did my mind behaved during the flight, did it wandered in some unwanted places? No. Good point. So let’s focus again and approach correctly that slope in order to land without twisting ankles or scratching butt. Once done, I could enjoy a snack, drink refrigerantes, and most important, reduce my brake lines by more than 3cm. The second flight was much better in terms of glider handling and turn control. New test of the 2.5 CESS: wow, that is steep! 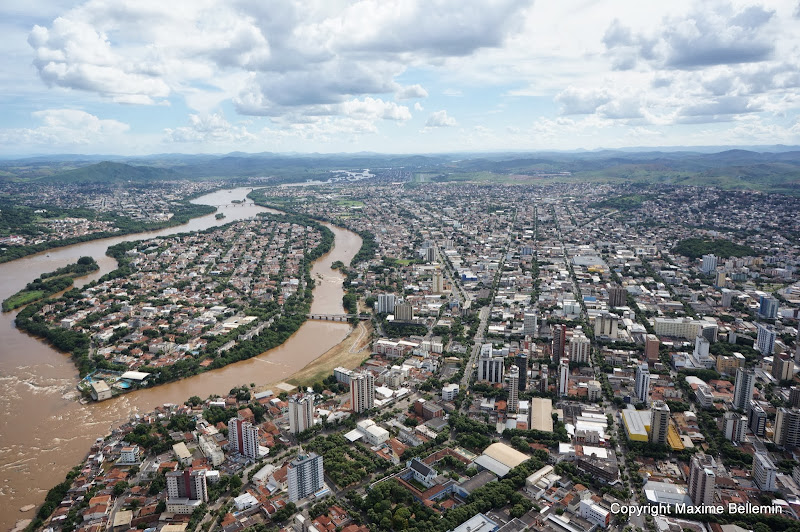 Yesterday I rented a car to come from VItoria to Valadares and more or less midway made a 1 hour stop at Baixo Guando. Just long enough before a Cu congestus decided to pour some water it had in excess. The city is business as usual. No scars left by the strong rains episode. Not sure the track to the take-off still exist or is usable. No gliders in the sky to tell. Let’s hope they have all recovered well in the city.